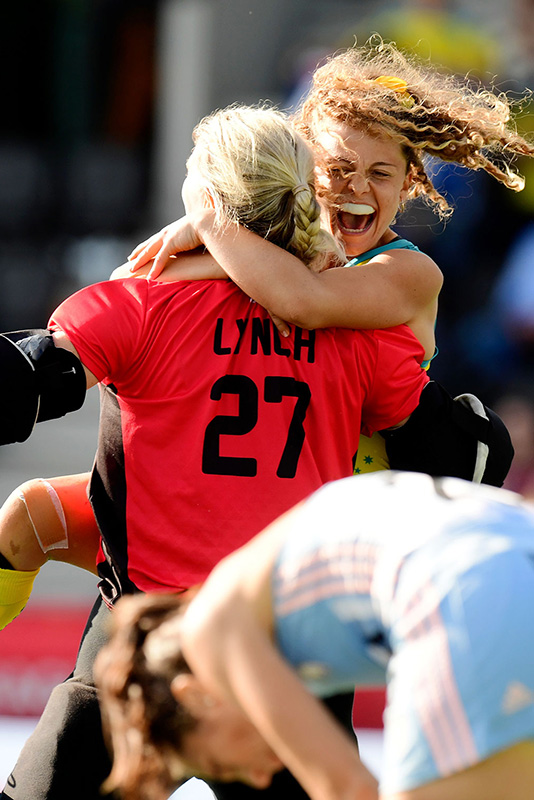 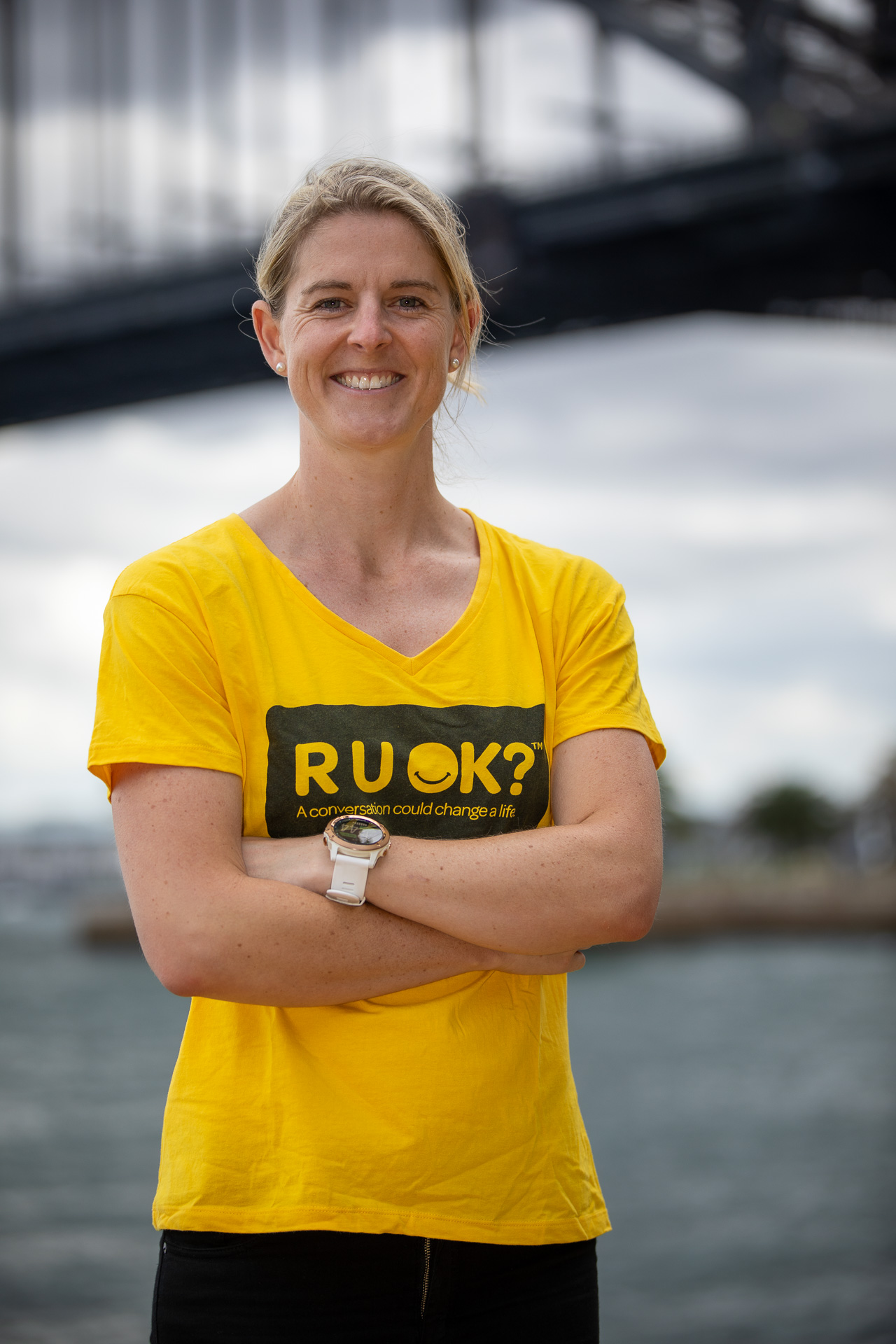 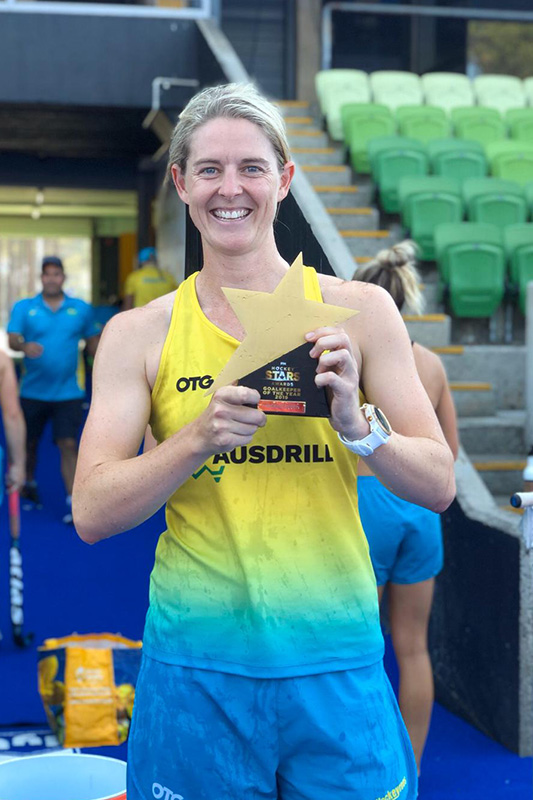 Veteran Hockeyroo, dual Olympian, dual Commonwealth Games gold medallist, and World Cup silver medalist, Rachael Lynch has played in over 230 games for Australia. After some 15 years in the senior squad Rachael Lynch got her chance to play in her maiden Olympics in Rio 2016 as the Australian goal keeper. She then helped Australia achieve 5th at the Tokyo 2021 Olympics, only conceding two goals in six games.

Born in Melbourne, Lynch took up hockey after being selected in the primary schools state team. She competed in the 2005 Junior World Cup in Chile before making her international senior team debut at the 2006 Champions Trophy in the Netherlands. In 2014 she was awarded goalkeeper of the tournament at the World Cup and then nominated for International Goalkeeper of the year, an award which she later won in 2019.

Off the field Lynch works as a registered nurse, runs STOMP Goalkeeping and is very active in the mental health space as an ambassador for RUOK? Day. In 2021 she was recognised by the World Olympians Association where she was one of only 5 past and present athletes from around the world inducted into the 2020 Olympians For Life program.

Rachael was also elected as member of the Australian Olympic Committee's Athlete's Commission in 2021 and will serve a minimum 4 years with the objective of advising the AOC Executive on all matters relating to the Olympic Movement from an athlete’s perspective.

If you would like to make a monetary donation to one of the charities I support you can do so via the links below.