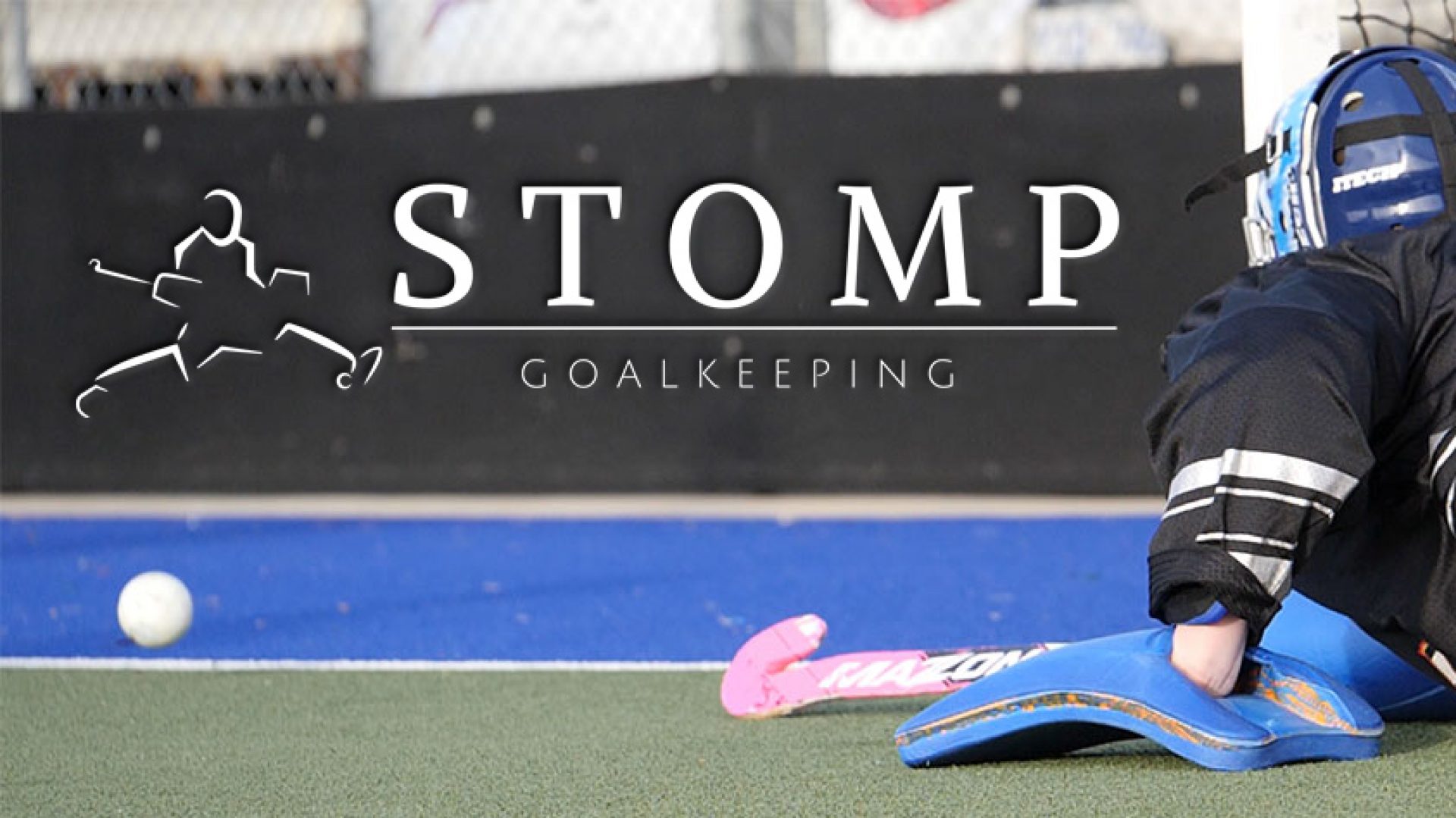 Hey team, I wanted to pose a topic as I have recently seen some very different interpretations of the obstruction rule in penalty shoot outs. When watching the Pro League it seems umpires and really hot on this rule yet some are blowing against the player for backing into the keeper (this happened to me in Sydney and after I referred the goal was disallowed) then in the Holland v Argentina mens game on the weekend there was a slightly different situation where a stroke was instantly called and after a referral it was upheld. The gk saved it so maybe some karma in that.

Keen to hear your thoughts

I am so confused with this rule. Georgia has been watching so many Pro League games trying to get some great tips for the upcoming season. She saw both instances that you have mentioned and asked me how the decisions were made and what to do in that situation. I have no hockey background and no idea what to tell her to do!

No online members at the moment

Latest Post: COVID-19 and a season on hold while others continue... Our newest member: KatieR2006 Recent Posts Unread Posts Tags