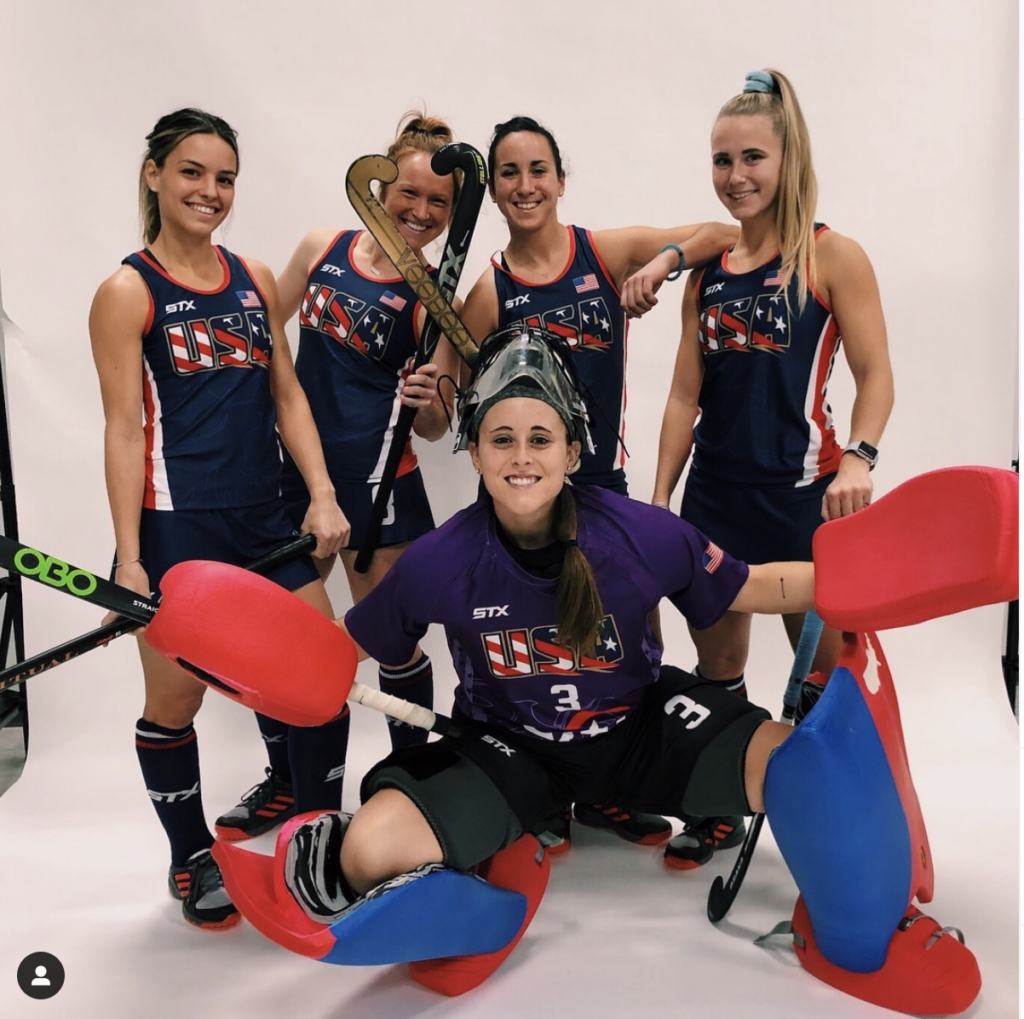 Where did it all begin for you? Field Hockey came into my life when I was 13 years old. I grew up in Upstate New York, where field hockey is not a big sport played. My twin sister and I both wanted to be goalkeepers, so she stayed with soccer and I switched to field hockey. The minute I put on the pads I fell in love. My skills progressed over time and I found myself deciding what college I wanted to attend. Syracuse University was an easy choice because I grew up an hour away; in addition, Syracuse is a powerhouse Division One field hockey program, the highest level you can play in the USA. From there, my career began to grow. I was competing with top-level goalies in the country, which landed me a spot on the Under 21 team. Post college, I was asked to join the USA team full time. 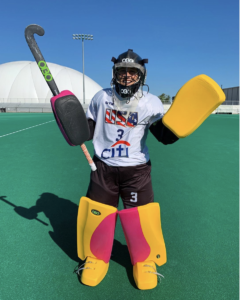 How was your college experience? College helped guide me to the person I am today. When I went to college, I was just a huge fan of Syracuse, did not know who I was, or what I wanted to do in my life. Being apart of the field hockey team helped shape me for the future because I had teammates and coaches who pushed me to be better and challenge my mind and body. The field hockey team my first year went on to have one of the best seasons in program history, although, I found myself on the bench because I was not ready to compete at the Division One level. The next three years, I earned a starting spot, and had the opportunity to compete in two national championship games, winning the National Championship my senior year. Winning a National Championship is the ultimate goal for highly competitive programs. All of the hard work, run test, early morning practices, missed activities, were worth it to say I’m a National Champion. Could not have done it without the coaches and teammates that thrived to be better each day. 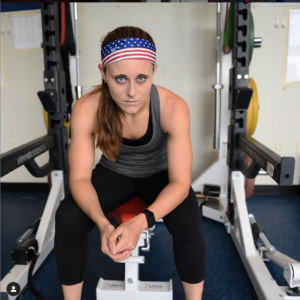 What are the challenges around the college system and the national program? One of the challenges with the college system and the national program is that players are selected for the national team, but still are attending and playing for their college team. It is not really an issue though because we fill them in and they are still getting plenty of playing time with their college team. The college system runs from August to late November, so this is when you are considered in season. This is when teams compete for Conference titles and the National Championship. From January to May is considered off-season for colleges, but they still have practices, video, and workouts. The National team is our full time job. We train Monday to Friday most weeks, but do get time off to rest our bodies, and take some personal time off. Another challenge might be the fitness level and speed of the game. When I first joined, there was a big learning curve for both these.

What do you do outside of hockey? Outside of hockey you can usually find me coaching. I coach youth hockey throughout the year, as well as individuals. This year I am volunteer coach with Washington College, so any down time, I usually head down there. I also go spend time with my family in New York. They live about 5 hours from me, so any time I can see them is rewarding. I also have a very energetic golden retriever named Honey, so when I’m not coaching or playing, you can find Honey and I walking trails or finding a coffee place to hang out. 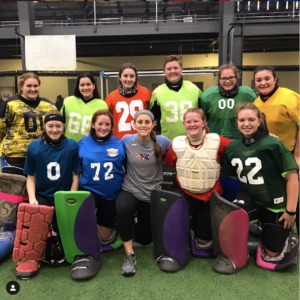 Best piece of advice you’ve been given? “Motivation is internal, and motivation has to happen on a continuum, you have to continually motivate yourself to go out and push yourself beyond your own limitations.” - Abby Wambach” Abby Wambach is one of my role models. I remember hearing this quote when I was 18, struggling in college, and this quote got me through a couple tough workouts. Even now when I might be struggling in a run, I just tell myself push yourself, you got this. 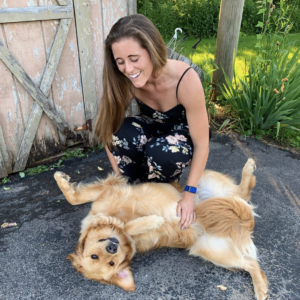 Do you feel there is an ice hockey influence in USA? No, I think athletes are either playing hockey or ice hockey. The biggest influence is the USA Women’s soccer. They have a big social media following, and everyone knows them. 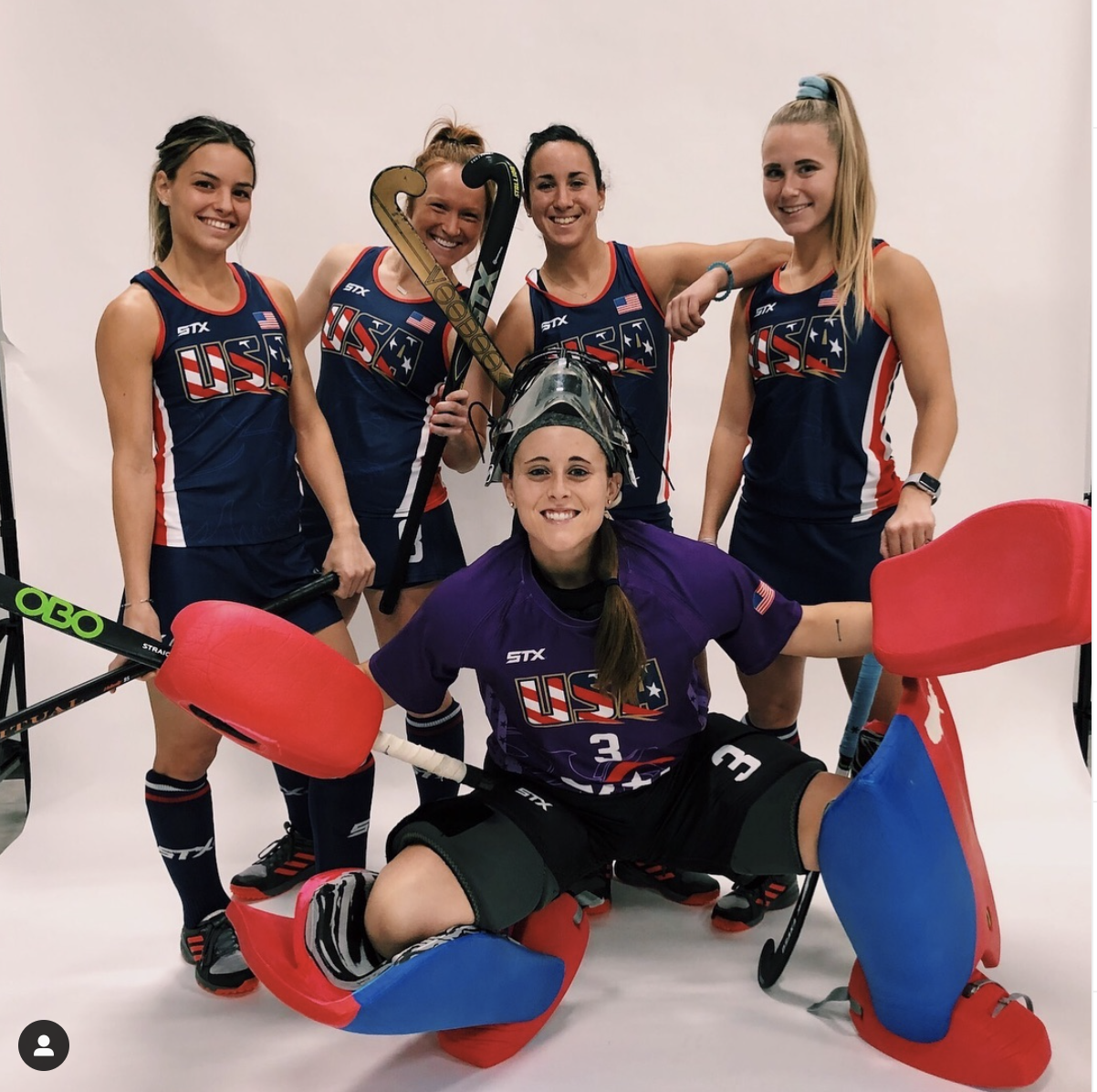 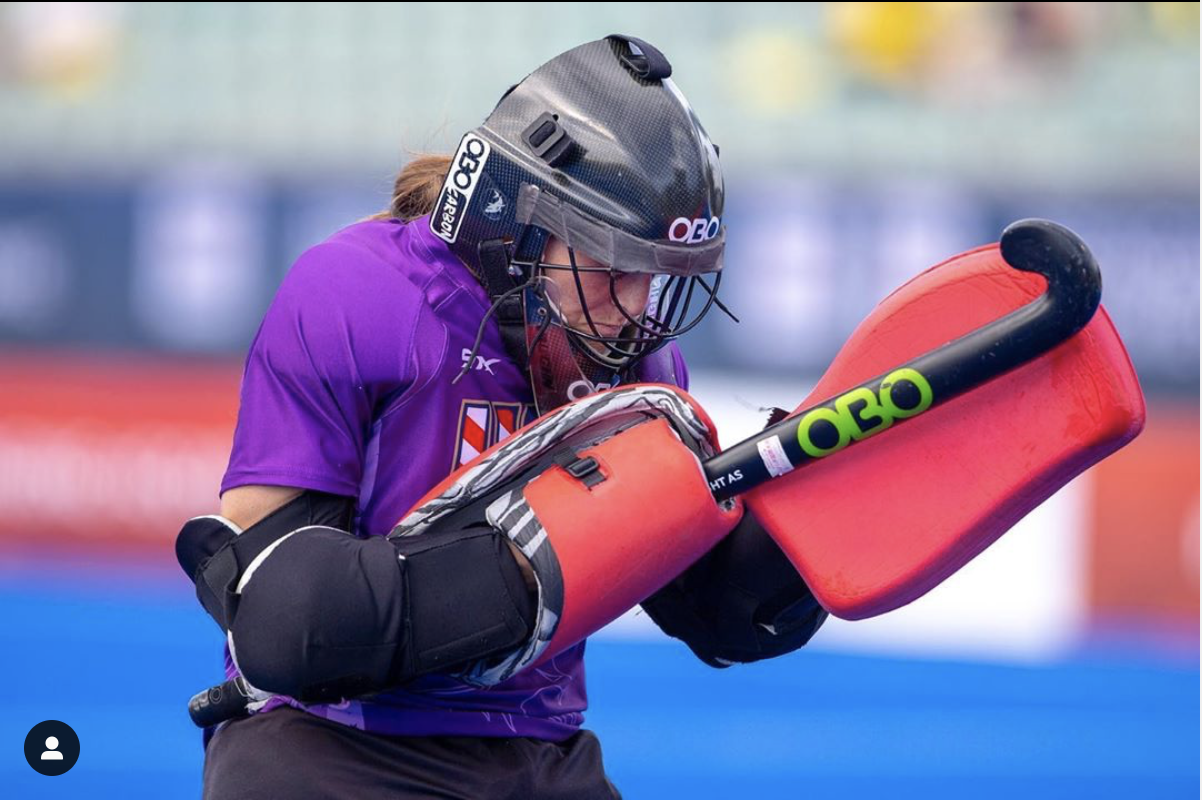 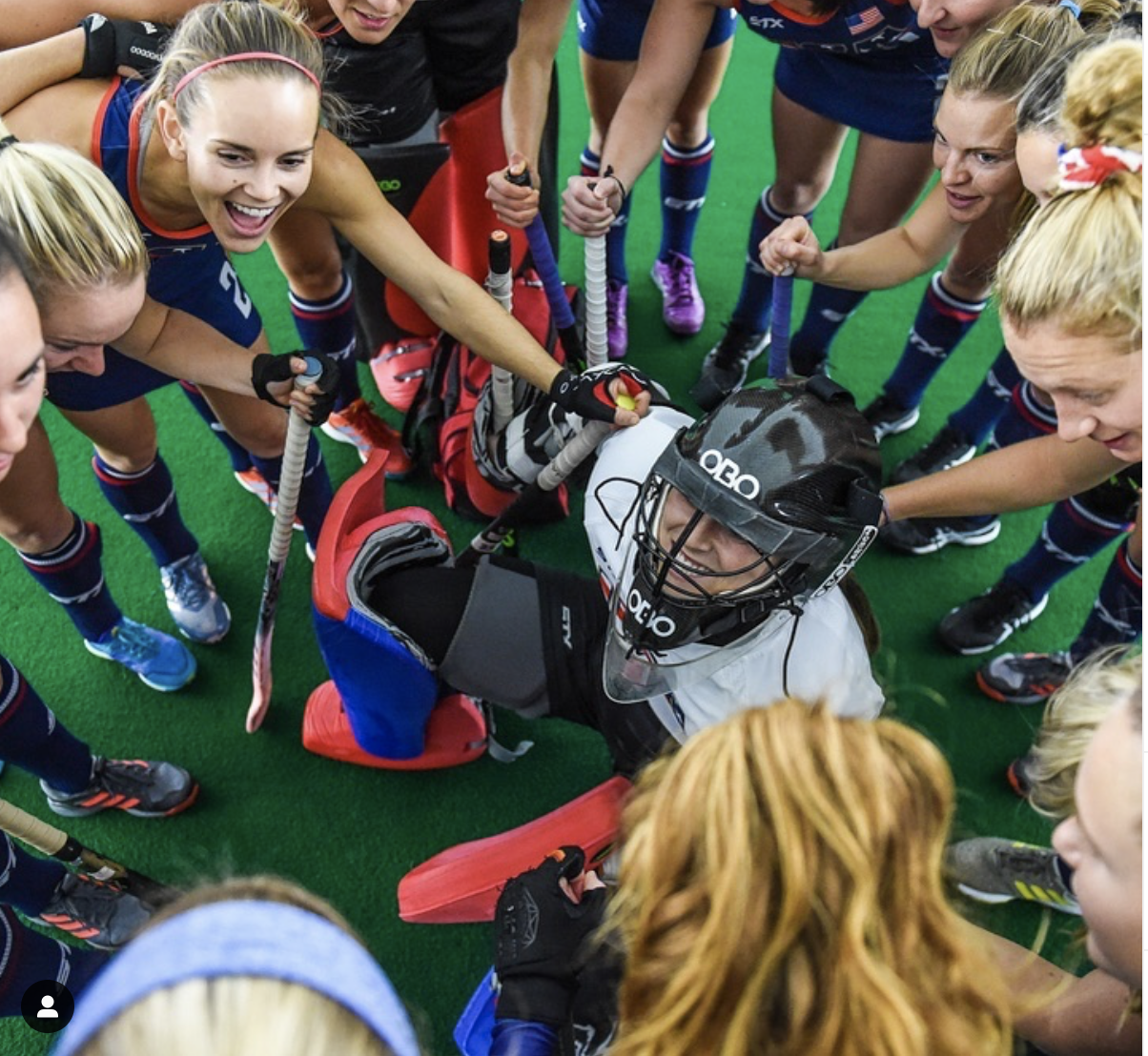